Steve Moakler is a country music singer/songwriter with Pennsylvania roots. Over a decade after relocating to Nashville from the Pittsburgh home he memorably captured on his album Steel Town (released March 2017), he has toured alongside such acts as Old Dominion, Willie Nelson, Dan + Shay and Tim McGraw and Faith Hill. Moakler — whose songwriting credits include cuts by Dierks Bentley, Jake Owen, Ben Rector, Reba McIntire and more — was inspired by new life changes to craft his sixth studio album, Blue Jeans, produced by Luke Laird and Nick Lobel which was released on CN Records in January 2020. The album features the title track and lead song “Blue Jeans,” as well as tracks “Push,” “How Have We Never,” and "'72 Winnebago," all available now! 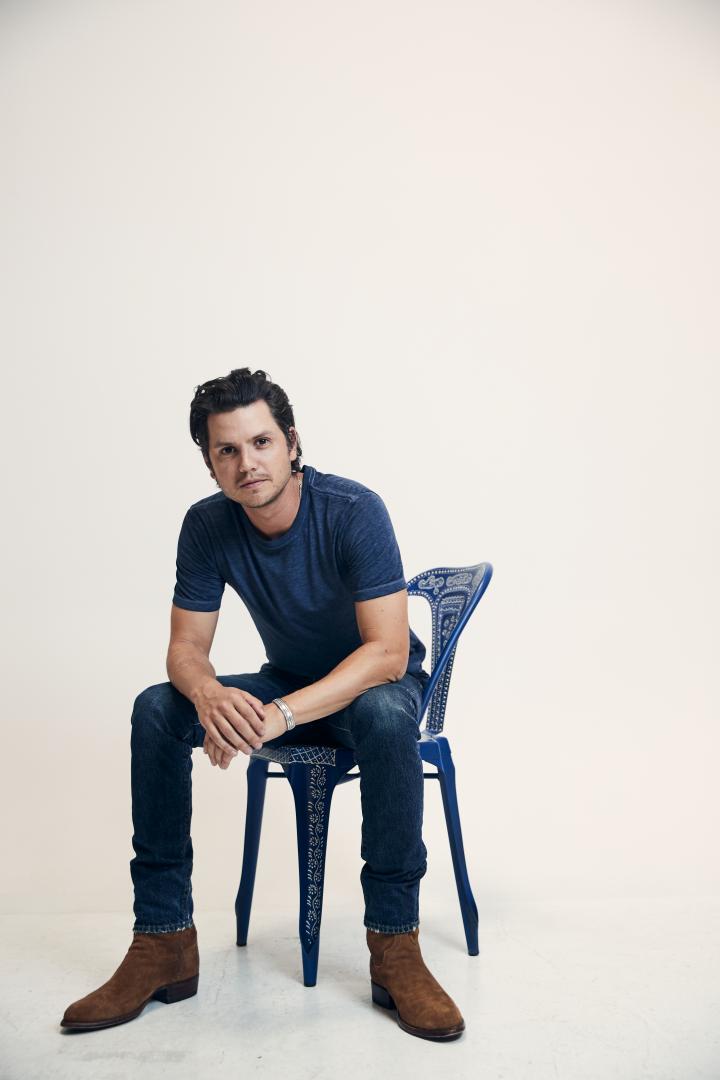