Barry Dean takes nothing for granted. Even after earning a Grammy nomination for Tim McGraw's "Diamond Rings and Old Barstools" and topping charts with four No. 1 singles, he remains awestruck each time he hears a song he wrote on the radio. Dean still can’t help but think of how he seemed destined to work a 9-to-5 in Kansas––a fate that now seems preposterous, given his track record: two No. 1 singles for Little Big Town, "Pontoon" and "Day Drinkin'"; "Think a Little Less," which topped the charts for Michael Ray; "Heartache Medication" which most recently hit #1 for Jon Pardi; Ingrid Michaelson's Top 40 smash "Girls Chase Boys"; and an ever-growing list of country and pop successes prove Dean is doing exactly what he was made to do. 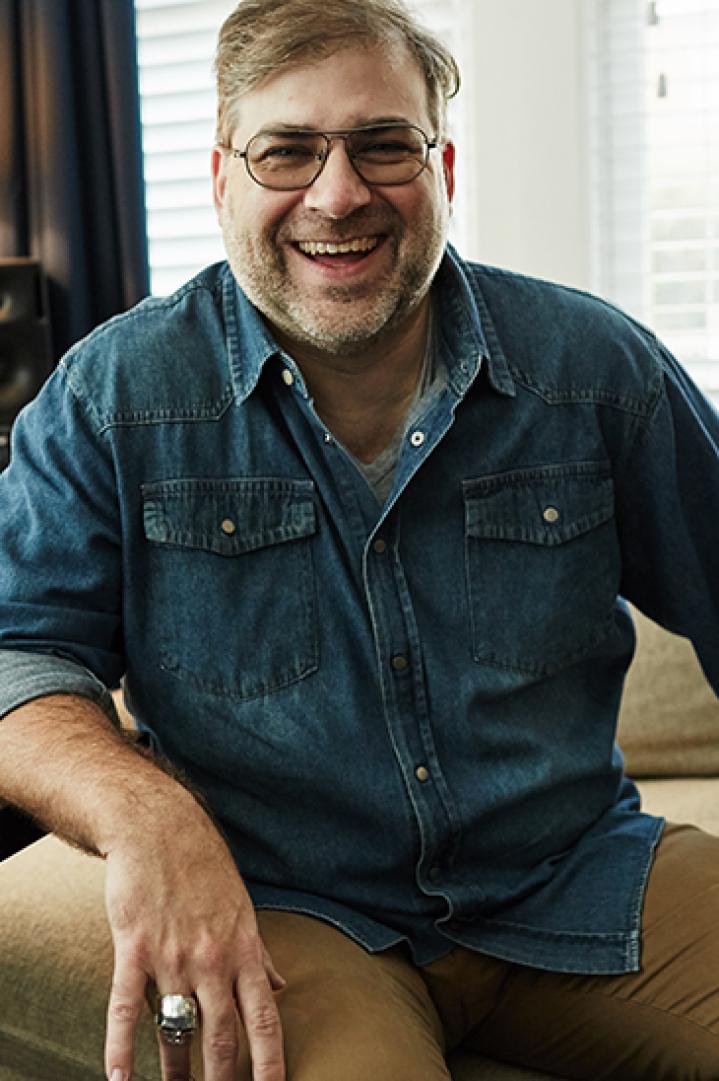