Jonathan Hutcherson is 20 years old and recently moved from Wilmore, KY to Nashville.  He grew up singing in church and school talent shows, and eventually began singing at local fairs and hometown venues.  In 2016, Hutcherson auditioned for Season 10 of NBC's hit show, The Voice.  He made it onto the show and was selected by Pharrell Williams to join his team - an experience that led him chase his dreams and pursue music full time.  Hutcherson signed a publishing and record deal with Creative Nation in 2019. 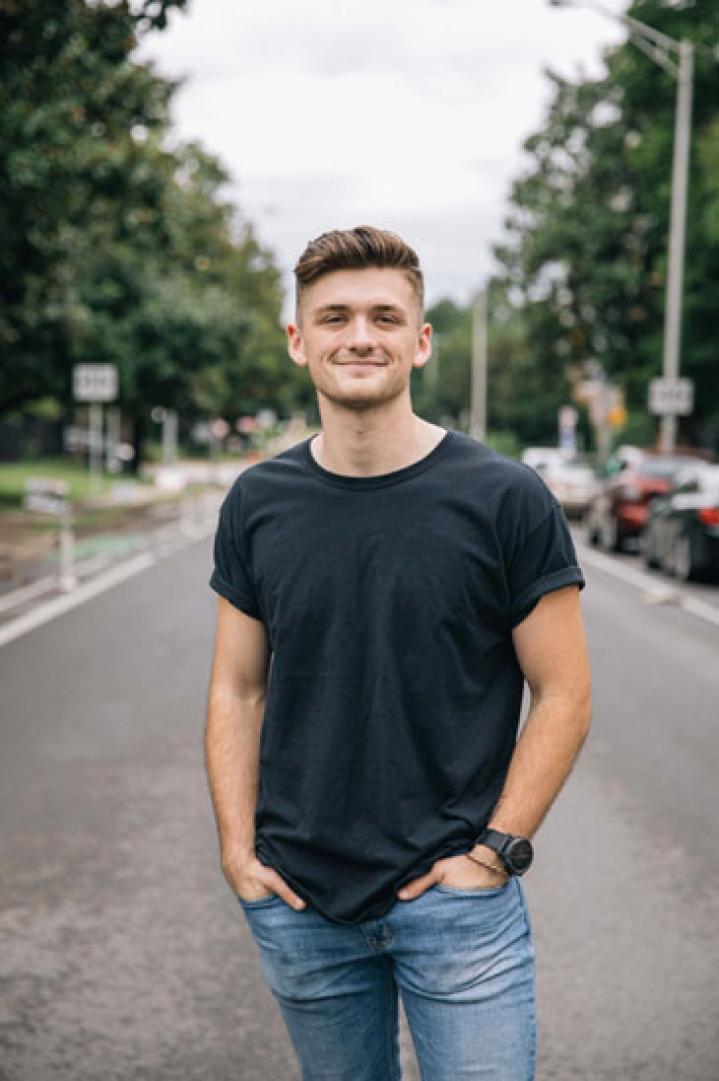