Alec Bailey began writing and playing local venues in North Carolina when he was in middle school. He grew up listening and learning traditional country songs. At the end of high school, he continued music and decided to move out to LA to continue his career. While he was in California, he discovered a passion for R&B soul music. Two years later, he moved to Nashville blending his roots and his passions and currently released his debut project, available on all digital platforms now. 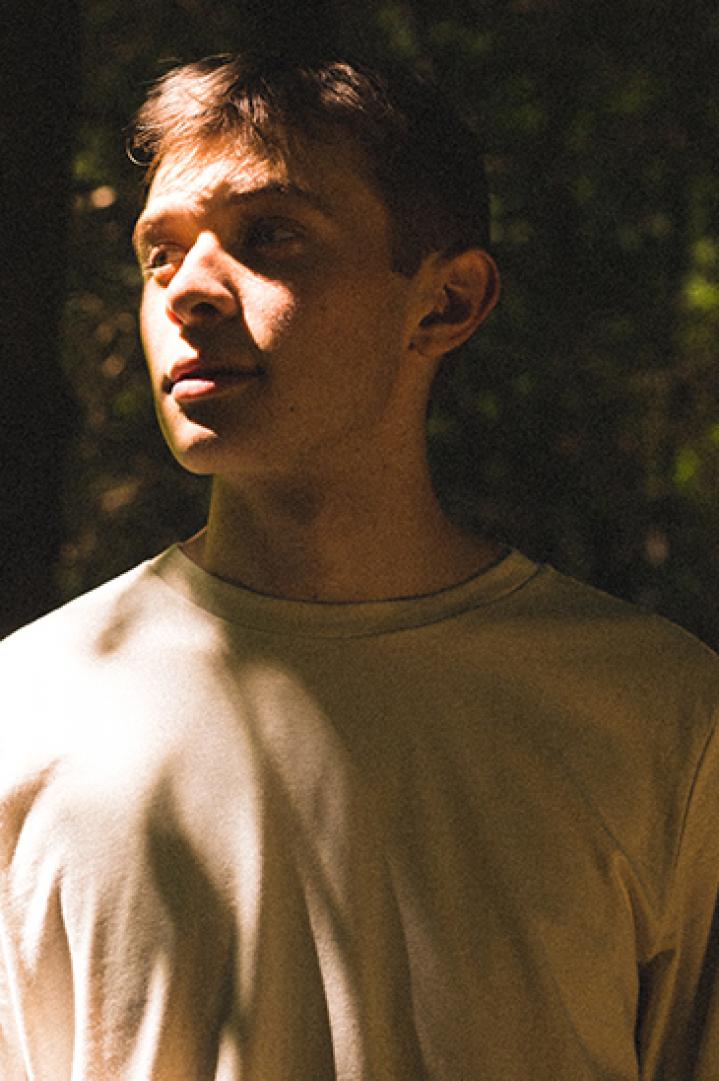