Luke Laird is a two-time Grammy Award winner and one of country and pop’s most sought-after songwriters. The numbers are staggering: 23 Billboard No. 1 hits, two Billboard No. 1 singles as a producer, 49 radio singles––27 of which have hit the Top 5––and more than 125 album cuts fill his catalog. In three separate years, every single released that Laird wrote peaked at No. 1 on the Billboard charts. He earned ACM Songwriter of the Year honors in 2015, and was named BMI Songwriter of the Year in 2012. He co-produced Kacey Musgraves' 2013 debut album, Same Trailer, Different Park, which garnered Grammy honors for Best Country Album and an ACM Album of the Year win. In 2015, he returned to the studio with Musgraves to co-produce her triumphant sophomore release, Pageant Material. Most recently, Laird earned his second Grammy for Best Country Song with Musgraves' "Space Cowboy" in 2019. Today, Laird writes for and co-owns Nashville-based publishing and management company Creative Nation with his wife, Beth. 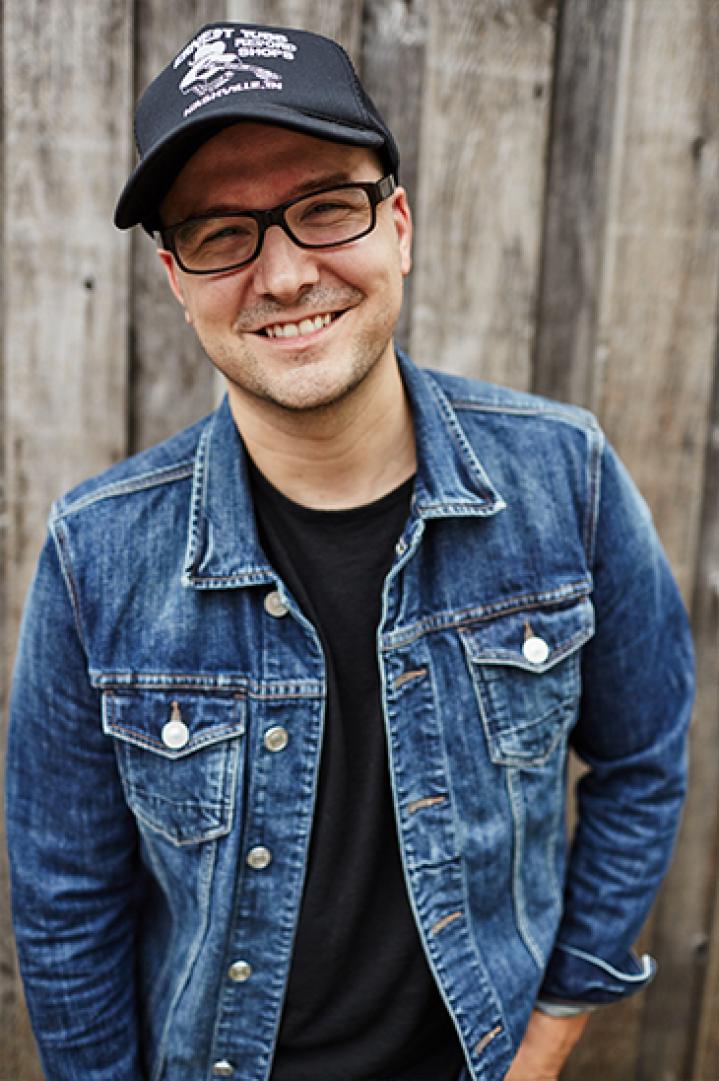